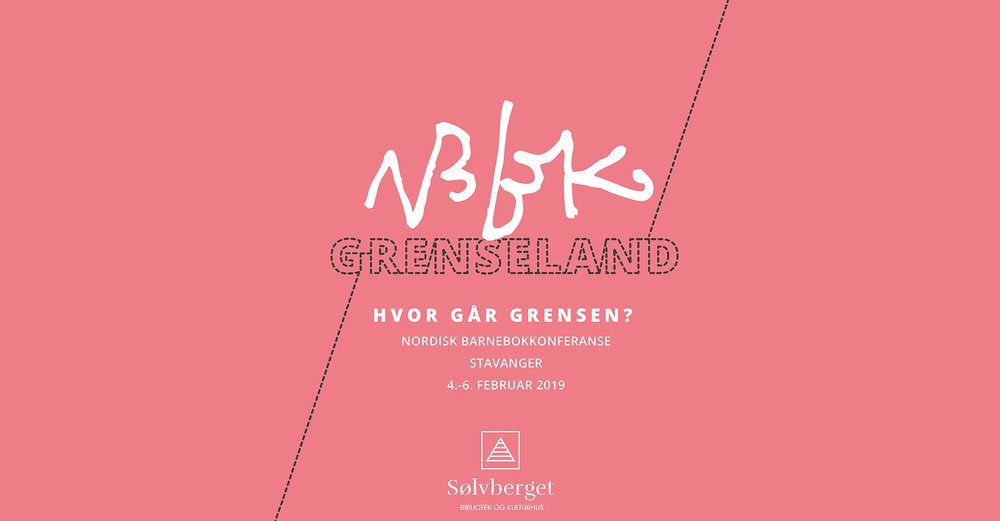 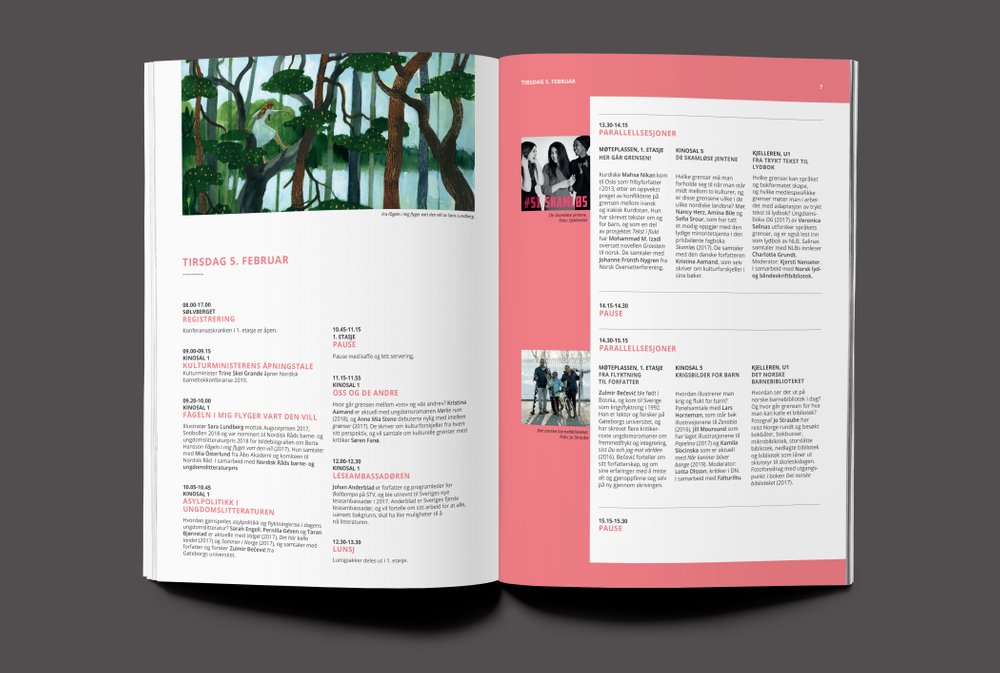 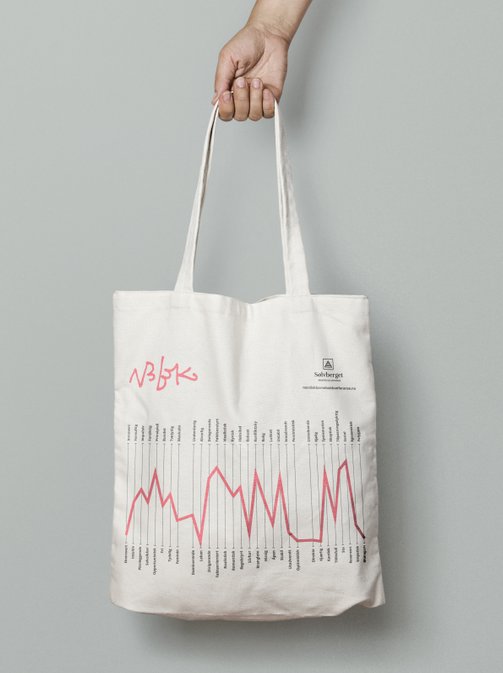 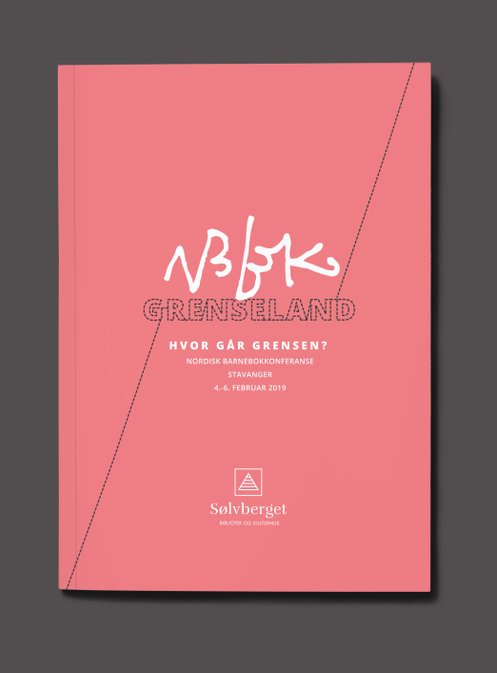 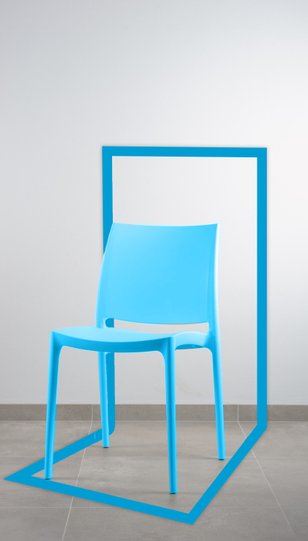 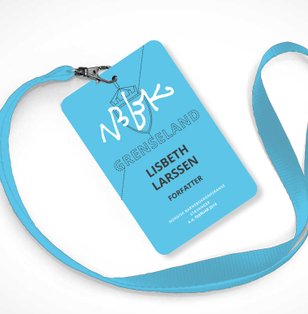 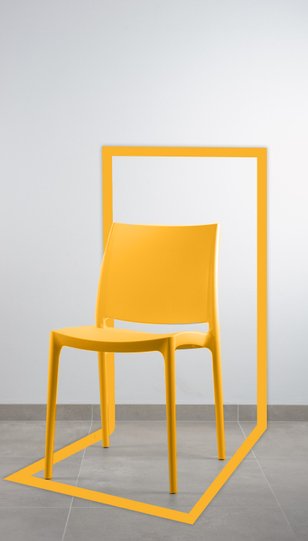 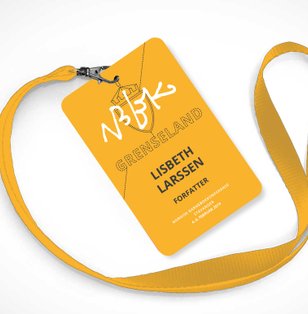 NBBK ( the nordic children book conference ) had the theme “borders” in 2019.

The lectures was both about physical borders –as in geographical and cultural differences – but also moral boarders, and which subjects that should be OK to take up in children’s literature. This is of course very individual and personal. Where do you draw your personal borders- and why?..

Me and my colleagues where working with the concept and graphics for the festival.

There was a small budget and few elements to take the concept out on. The customer Sølvberget, had ordered a printed program for the festival week, passes for the participants, a tote bag and one wall with logo.

We wanted to create something that made the festival participants reflect over their own boarders, and maybey enter the festival with a more open mind.

The result was Grenseland (borderland). The wall we had at our proposal got the logo- and the title “borderland” on it. When the participants entered the festival they got the usual standard festival-pass around their neck. But… 70% of the participants got pink passes, 20% got yellow and only 10% got blue. With no explanation about why there was color codes on the badges. The purpose of this was to create a false sense of belonging amongst the participants. We then marked out chairs with the same colors. But there we did the opposite- marked more blue and yellow chairs than pink.

Can you sit on a yellow chair when you have

After getting their passes– the participants all got the same tote bag with the program, leaflets and a pink pen in. On the front of the tote bag was our second reflective exercise- to cross in your “border” on a set of variables- all set up on contra scales- to show that the usual box-like systems that we use in society has very little to say about your personality- and your borders.

Instead of a thousand tote bags looking exactly the same- we ended up with a thousand different ones with individual “personality-boarders”. 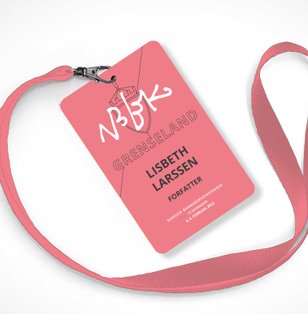